Second mag of the season ON SALE NOW! Heaps of stories plus 2014 Outerwear Guide 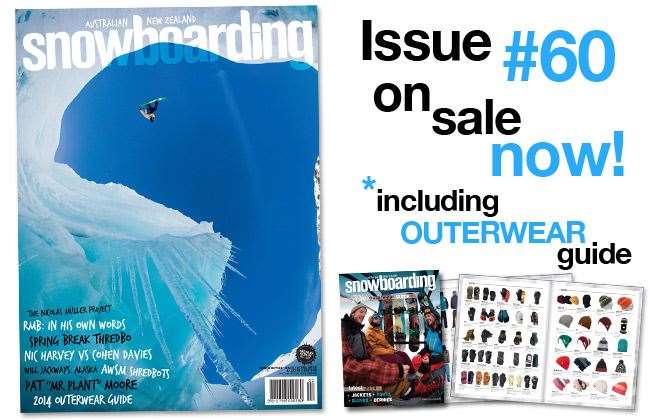 Our second mag of the 2014 winter, Issue #60, has hit the shelves at your local newsagents so make you sure to grab a copy, it's packaged up with a bonus issue from last year as well!

Cohen Davies has scored the cover with an insane backside 180 over a cave gap in the Whistler backcountry, shot by Senior Photographer Ryan Anderson.

Inside the mag we have heaps of features for you including a Face-off interview with Nic Harvey and Cohen Davies, all the bangers from Pat Moore's new film project 'Mr Plant', Spring Breakin' with Alex Scott, Torstein Horgmo and Andreas Wiig get AWSM in BC and AK, we hear from Roland Morley-Brown, Will Jackways sheds some light on his recent trip to Alaska, Nicolas Müller gives an insight into his new film project, we also check out the Fyve Japan Camps and the Legendary Banked Slalom in Mt. Baker.

Also inside for you we have Checkouts with Sam Neumann and Harry Green, giveaways from Carve, Dragon, Vans x Union and AWSM, There's Trick-tips with Daniel 'Harry' Crean and Nic Sauve, and our 2014 Outerwear Guide featuring the best jackets, pants, gloves and beanies!

Get down to your local newsagents and grab your copy now! 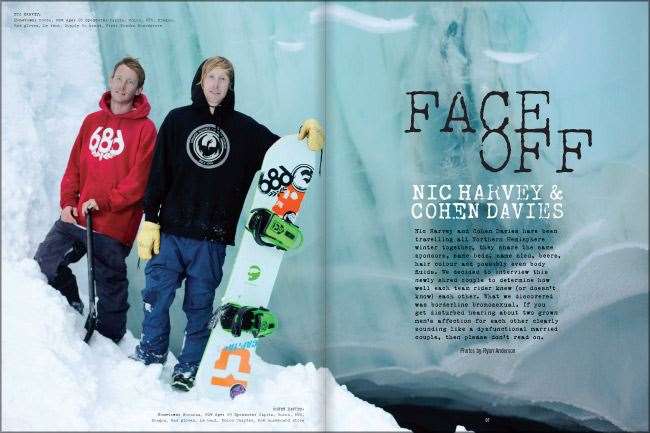 Nic Harvey and Cohen Davies let rip at each other in our Face-off interview. Photos by Ryan Anderson 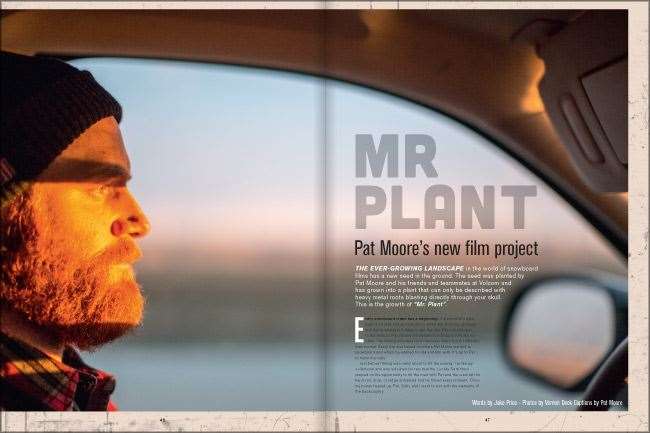 Pat Moore explains the best shots of his season filming for his new project 'Mr Plant'. Photos by Vernon Deck 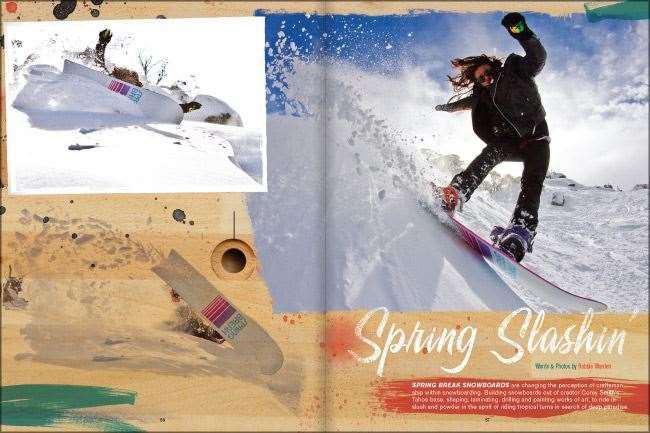 Alex Scott brings the Spring Break boards out of Tahoe and in to Thredbo. Photos by Robbie Warden 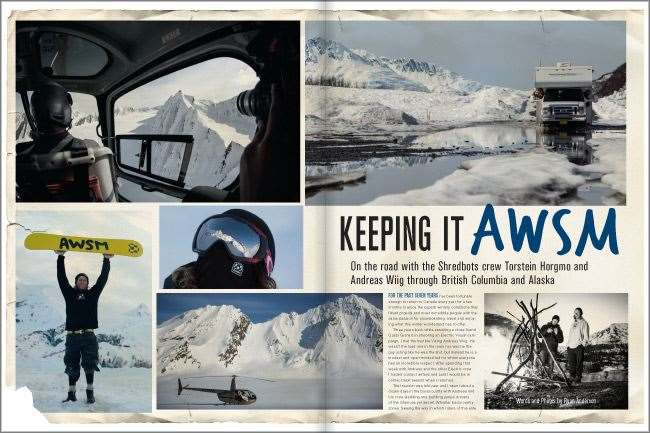 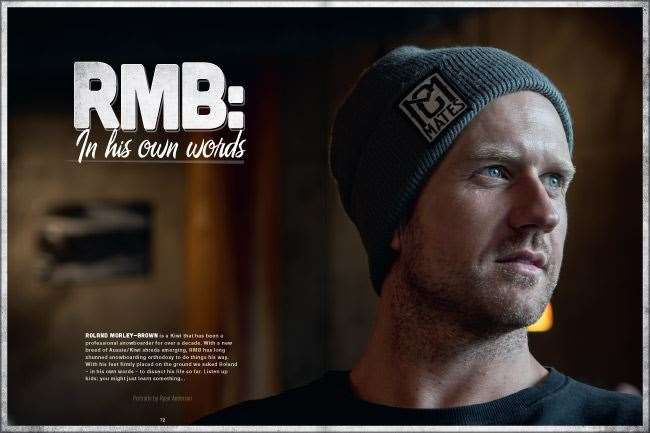 Roland Morley-Brown on his time on the shred and what it takes to bring back the bangers each year. 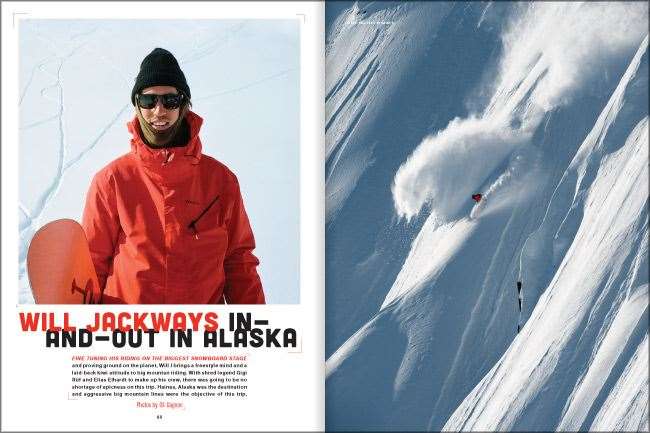 Will Jackways explains what it takes to ride in Alaska. Photos by Oli Gagnon 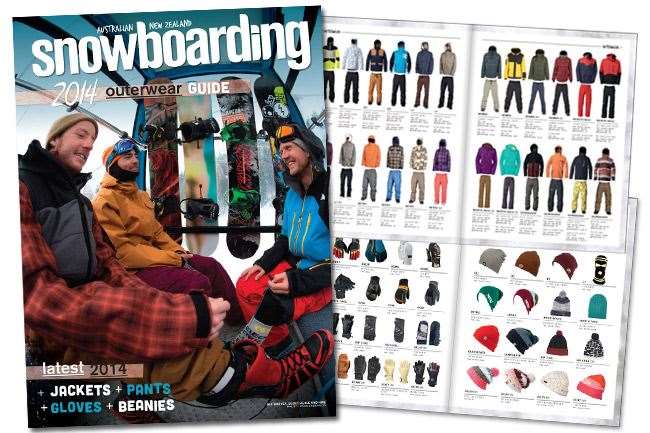 The 2014 Outerwear Guide has you covered for jackets, pants, gloves and beanies. Cover shot by Ryan Anderson 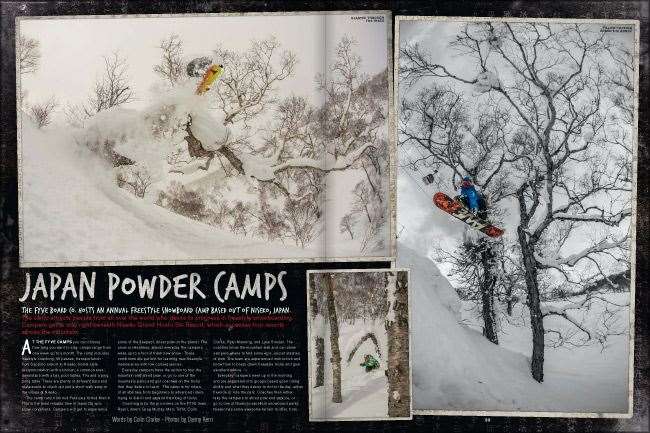 Get the low-down on the FYVE Japan Camps. Photos by Danny Kern 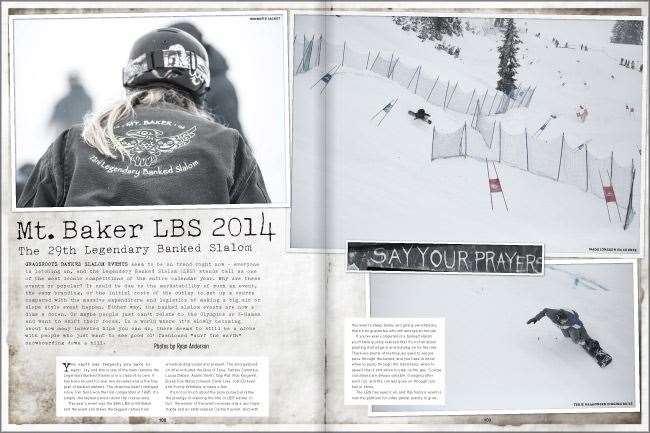 Check out the Legendary Banked Slalom at Mt. Baker. Photos by Ryan Anderson 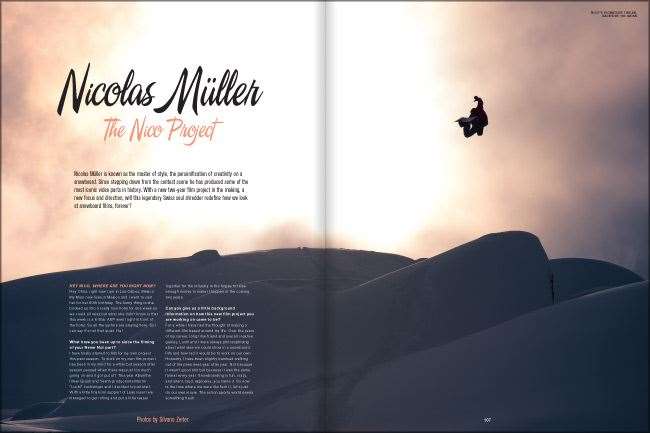 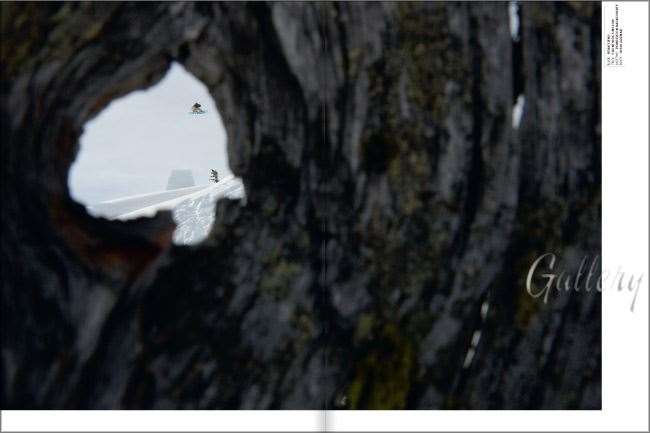 A packed Gallery of the sickest shots from around the globe. 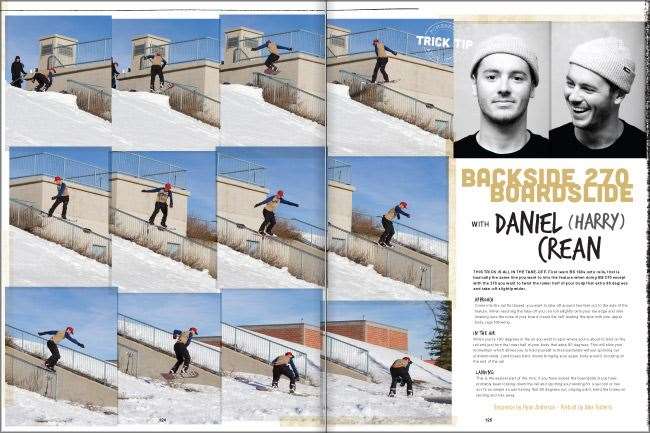 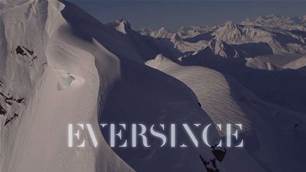 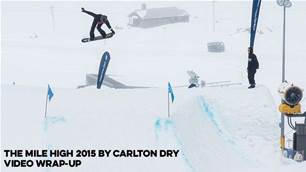 The Mile High by Carlton Dry - Video Wrap up 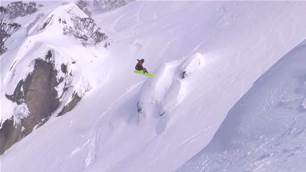