Long and lanky he may be, but Queensland youngster Jye Kearney is backflipping and tricking his way to snowboarding superstardom.

Long and lanky he may be, but Queensland youngster Jye Kearney is backflipping and tricking his way to snowboarding superstardom.

Pack up the Titans and dismantle Clive Palmer’s United. Pour away the ocean with Joel Parkinson in it. Then sweep up GC17 because the next big thing from the Gold Coast might just be 16-year-old snowboarder – of all things – Jye Kearney.

Sometimes it proves somewhat tricky to establish the truth from the apocryphal in the world of snowboarding, where more schisms seem to exist than oversized threads. There’s World Cup snowboarders chasing national-funded glory. There’s Ticket To Ride (pro tour) snowboarders sniffing out fame and fortune. Then there’s film and mag tarts who’ll take the sickest line or flip the biggest trick if you can capture it on high-definition and bring in another sponsor. They’ll crosspollinate from time to time,

but outside the top names it’s often tricky to work out who’s any good or who’s literally just along for the ride. While nothing‘s assured in the white room, most of the good judges agree – Kearney has the goods.

A big unit for a snowboarder, particularly one who likes to get air, Kearney hits the tape at around 185cm and is all lank and locks. But in a sport which can lend itself to compact and limber lightweights with a low centre of gravity (think Shaun White and Torah Bright), Kearney is happy to stand tall. Indeed, the Burleigh Heads boy wonder impresses so much with his liquid style, his height almost gives him extra gravitas. He captures many of the best elements of taller riders such as world-rated American Chas Guldemond, Swiss Nicolas Muller and Norwegian Mikkel Bang, but very much boards to the beat of his own drum. Style wise he has a penchant for backflips and anything big and corked (720s, 1080s etc that go off-axis). While tending towards following a career in front of the camera, you wouldn’t rule out an appearance in the green and gold when the discipline of slopestyle inevitably reaches the Winter Olympics.

Karaoke has provided more than just drunken Japanese salarymen the chance to let their hair down. As well as the opportunity to butcher “Delilah”, the cheesy art of amateur singsong also opened the door to Kearney’s career.At the age of four the impressionable lad won a karaoke competition and scored a snowboard for his efforts. It would be a couple of years before he got the chance to use it, but the die was well and truly cast. With dad Simon’s love of all things surf and skate, Kearney was a natural for any board sport and already a smooth operator in the fair weather pursuits of Queensland.The next leap came in 1999 on his first trip to the NSW ski fields where “The Pie Man” took to snow like a fat kid to a donut salad. By 2001 his selfless folks began thinking a more permanent “snow change” might do the kid some good and relocated from Burleigh Heads to Jindabyne in the Snowy Mountains. Simon and Lisa, Kearney’s mum, slaved away – usually forgoing their own desire to hit the slopes – in order to save the coin required to get Jye out riding as much as possible.It wasn’t long before he was getting invited to attend snowboard camps in Australia and overseas. A trip to the purpose-built Snow Park – the Southern Hemisphere’s premier venue – on the South Island of New Zealand in 2004 opened his eyes to the sport’s possibilities and others to his unique talents. (Like Boost Mobile, who’ve taken Kearney on board and will be keen spectator/sponsors at the annual Boost Mobile Sno Sho on August 27-29 at Perisher this year.)His affiliation with Snow Park has seen him take out the junior division in an international field at the Peanut Butter Rail Jam in consecutive years. There’s also been some rock solid results in the senior ranks that belie his youth, including a tenth in slopestyle at the Australian Open in 2007 when he was just 14. There he went through qualifying all the way to the final – one of just two Australian riders to do so in a quality field. While still easing his way into bigger international competitions, his fearless style and corkage (which would make the finest sommelier proud) suggest he’s destined for a higher plain.

What do they say?

“He’s pretty good at competition – he has a good head on his shoulders for it, but not in the traditional sense in terms of a world tour. He’s not the kind of guy who’s going to go from halfpipe comp to halfpipe comp; he’s a bit too wild and a bit too crazy for that. But that’s what makes his snowboarding great – you never know what he’s going to do.”

“He’s just a super-talented kid with a very special talent. He’s part of the first generation of [younger] Australian riders who can cut it with the internationals.”

The Most Incredible Aussie Moments from 2020 Winter Youth Olympics 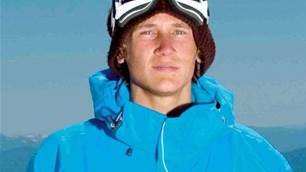 How Good Is Nate Johnstone 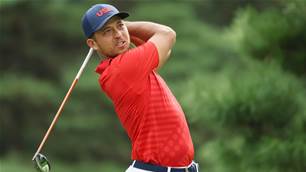 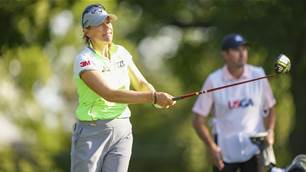 Watch: Kandui with Nic and the Indo Raiders 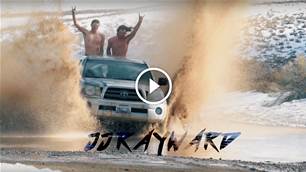 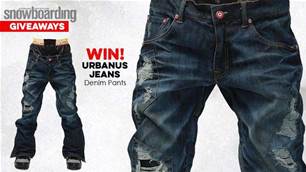 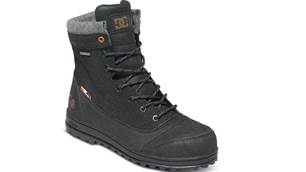