Dane Tiene is known for his nudity and fat head but he's also becoming well known on the shred as well.

Dane (insta - danetiene), is the younger, fatter Tiene brother from Port Macquarie. He's known for his nudity and fat head but he's also becoming well known on the shred as well. With a smooth style and love for the camera you'll definitely be seeing more of Tiene. Check out our first issue dropping at the end of May to see what he got up to in the States! 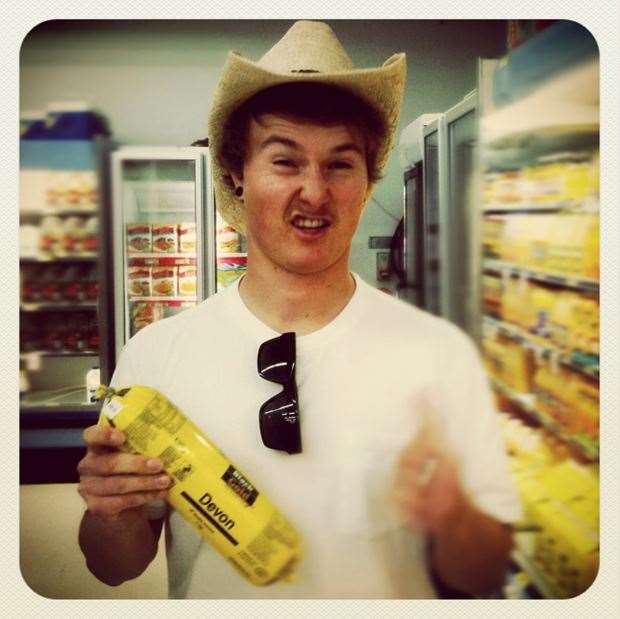 Dane: The above pic is from when I headed down the street in me pluggers and stumbled across this hidden gem at the local grocery store in Picton. Good eaten. 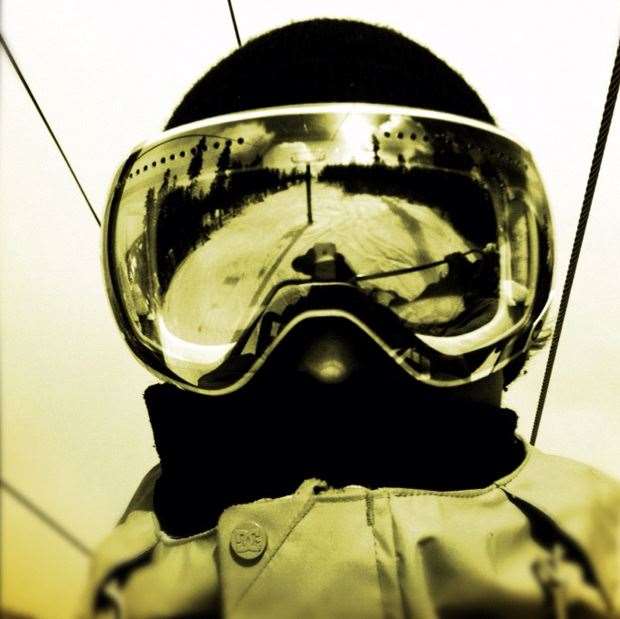 This shot was up at Northstar on the first pow day of my season, such a sick day, face shots all round. Yew Yew 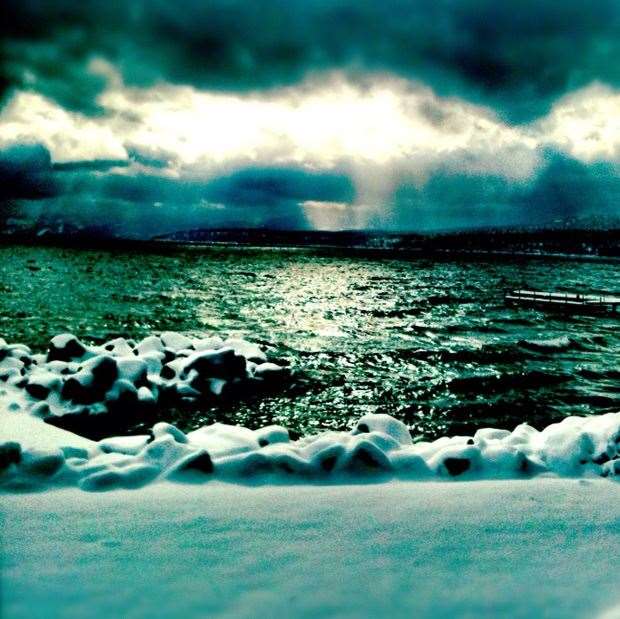 In Tahoe we didn't have the best season. This photo was taken out the back of our place on our first big dump... 4 ft in 2 days and an angry sky. 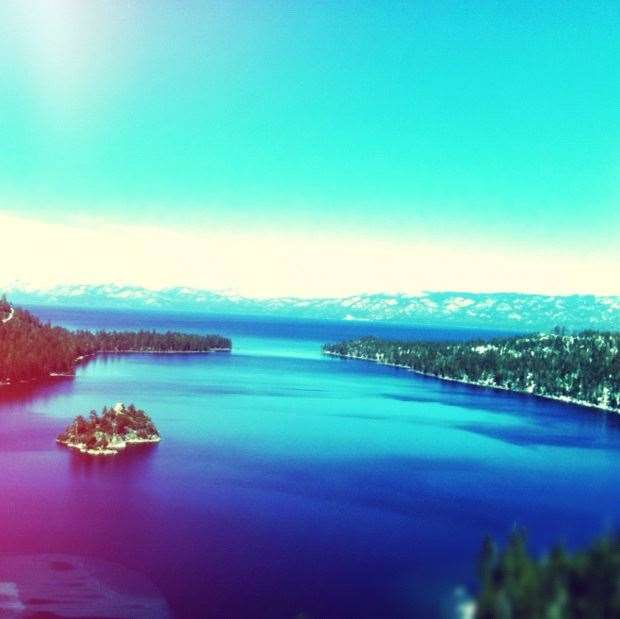 Emerald bay is such a sick part of Lake Tahoe and I've always loved this spot. While scouting around for some spots to shoot with Alex Roberts I got the chance to quickly snap this one while on the run to beat the sun going down. 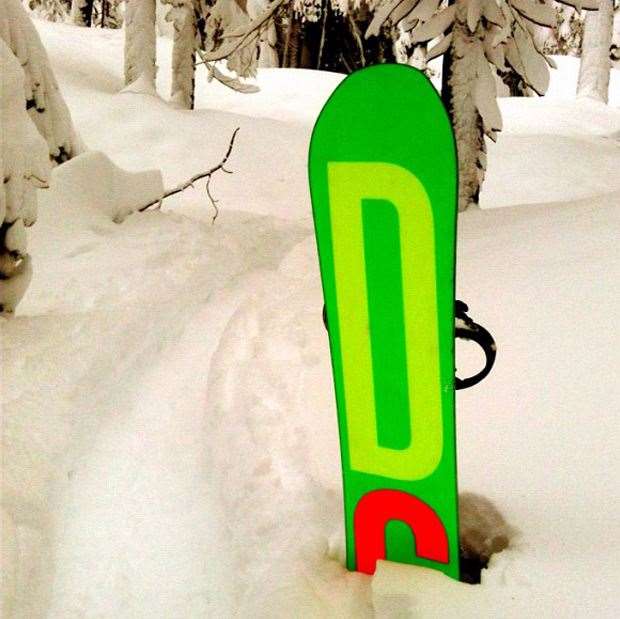 Breaking a boot pack through the trees out near Donner Pass (Tahoe) with some American mates. The weather came in like crazy as we rocked up to the spot, but all was ok cos we score the sickest lines ever. Yew Victory's Hoogland to return to Europe 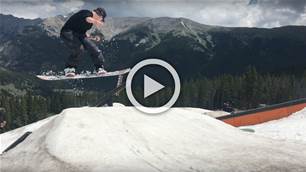