Ethan Morgans 2015 Sponsor Me Tape has all the goods. Super gnarly street spots, backcountry booters and even spending some time in Australia sending it.

Ethan Morgan got around last season. While filming with the TFA crew, this young half German, half American, Japan-born drum playing savant tackled technical rails, drops, and gaps all over the world’s cities. He pilfered powder in the Alps while sending it off of cheesewedges and rode rampant through the terrain parks of Australia. Times are tough for a snowboarder, though, and while Ethan has committed to both legit rail tricks as well as overhead multi-corks (all with a sensible dose of style), he’s offering up a season’s worth of footage in his 2015 sponsor me tape, hoping to catch the eye of snowboarding’s elite scouts. Calling the above edit a sponsor me tape hardly does it justice, though, it’s really more of a sponsor me mini-movie, replete with impressive maneuvers, a varied soundtrack, intros, outros, and animation, as well as a star-studded cameo cast. While Ethan’s style-heavy snowboarding prowess and penchant for the ridiculous speak for themselves, in a bold and clever move, he enlists clips of his friends Kas Lemmens, Sage Kotsenburg, Halldor Helgason, and Flo Corzeilius, among others, to further convince agents and snowboard brand moguls that he is deserving of contracts, contest invites, and private jets filled with energy drink girls and free champagne. All in all, this ten-minute movie is pure Ethan Morgan, a combination of proper snowboarding and a thoughtful, don’t take yourself too seriously mentality. And we’re seriously backing that. 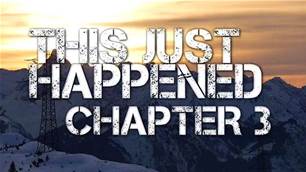 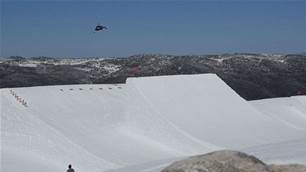 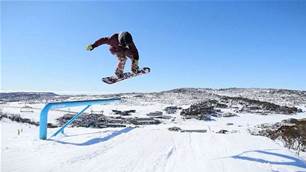 Home Amongst The Gumtrees - Part 2 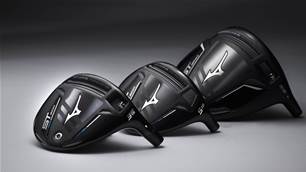 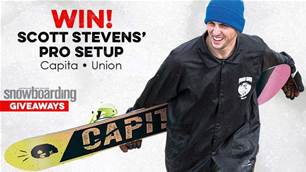 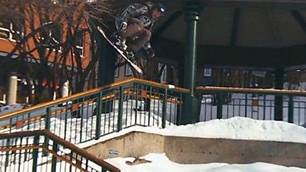 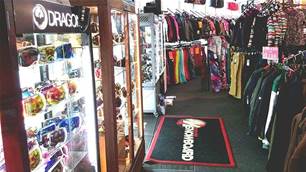